Janet Hansen created the lighting for the signature robot costumes worn by French electronic music duo Daft Punk during their Alive 2007 world tour, and for their appearance on the 2008 Grammy Awards.

Each leather jacket was decorated with several hundred feet of red EL wire, following the seam lines and key styling details. The Daft Punk logo on the back of each jacket (originally written with metal studs) was re-created with about 300 red LEDs. For the lighted helmets, EL wire was mounted on matte black replicas of the metallic helmets that are worn for the earlier part of the show.

The set was similar to their groundbreaking show at the 2006 Coachella Music Festival, with various lighting components being revealed gradually, in order of increasing complexity. When they decided to add an encore for the 2007 tour, the band came up with the idea of lighting themselves up, as well.

The suits remain dark until about halfway through the 10 minute encore, when a pulsing red light winds its way through the stage lighting, like hot lava flowing through a pipe. At the climax of this dramatic sequence, the light bursts upward and the costumes are illuminated, leaving the audience wondering if they have arrived from another dimension, or if the image is some kind of holographic projection.

The full suits have been featured in an ongoing exhibit at the Grammy Museum in Los Angeles, CA.

The video clip below shows the portion of the encore where the lighted costumes are revealed. 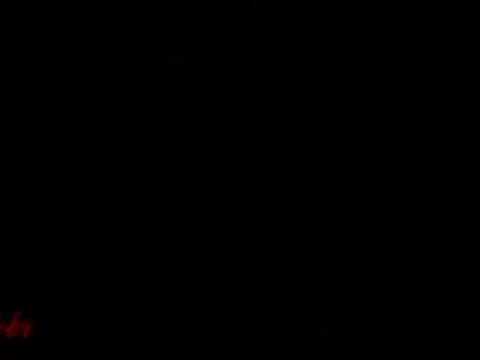 Other examples of Janet Hansen's wearable LED work can be seen at enlighted.com.